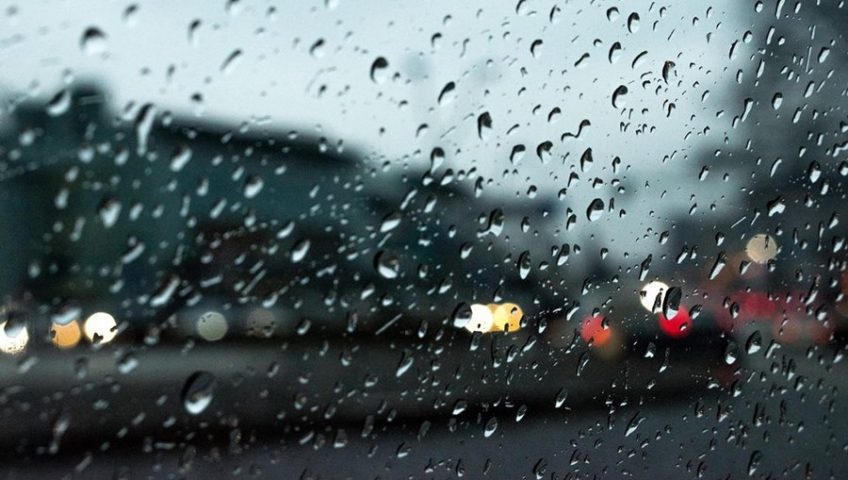 Winter tail shot for this unusually cold May. Our crops eagerly await milder temperatures.
After a particularly dry period, the cold and bad weather continue to rage in some areas, putting agriculture at serious risk, causing vegetative delays and devastation.
Many crops were damaged, from cereals to fruit crops, which suffered damage during the delicate flowering period.
For other crops, such as maize and rice, the sowing periods have been considerably delayed.
The non-stop rainfall is also leading to the proliferation of fungal diseases and, as a result, there is a case for repairs with the increase in treatments, while for arable crops there is an increase in plant stress, which will inevitably lead to production problems.
All that remains is to hope for a rapid recovery (perhaps miraculous in some cases) of our crops as soon as the weather returns to being more forgiving in this strange spring season.
Source: The Verona Arena
Twitter Facebook Google+ LinkedIn

By using the site, you accept the use of cookies on our part. more information

This site uses cookies to provide the best browsing experience possible. By continuing to use this site without changing your cookie settings or by clicking on "Accept" you allow their use.